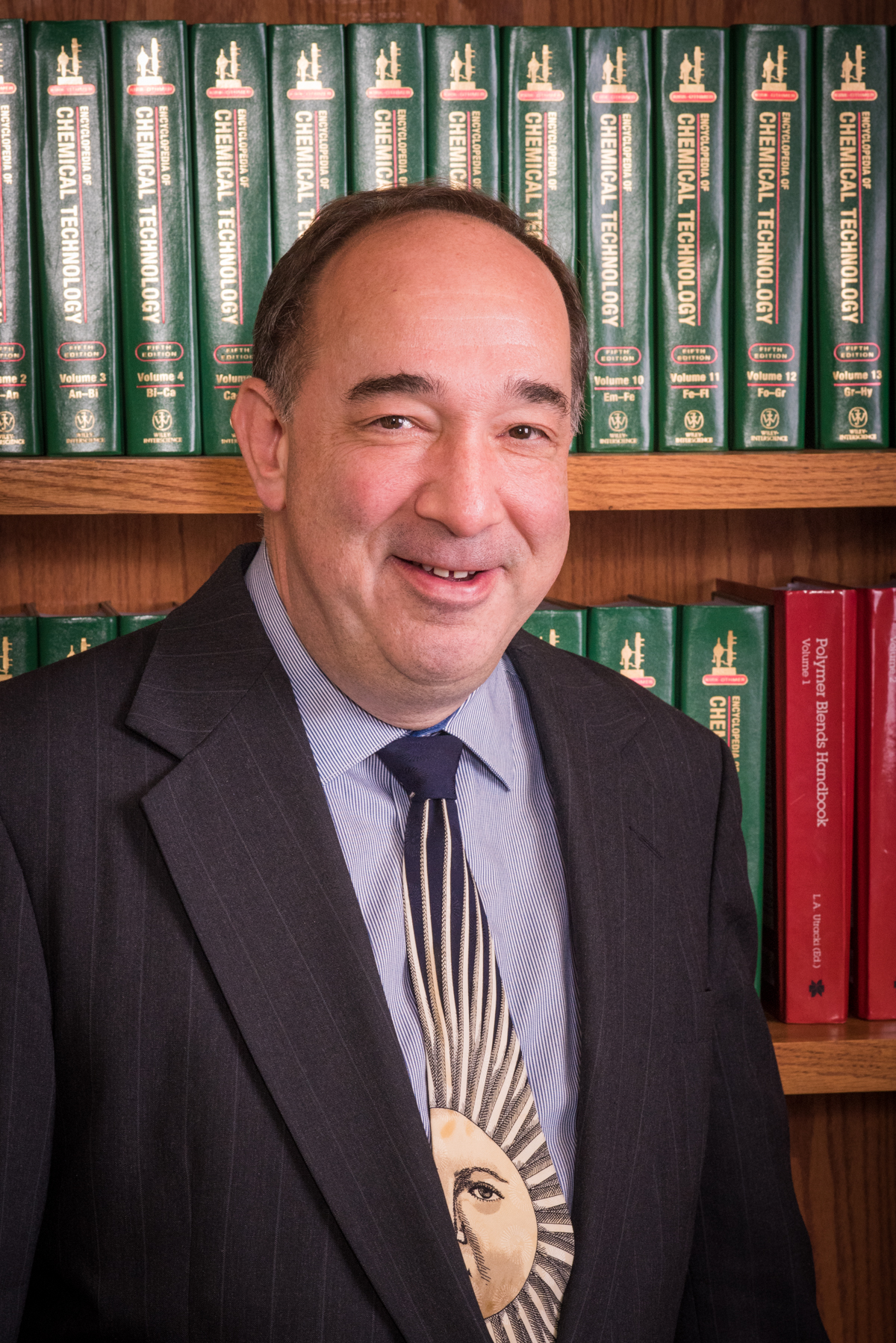 Ed spent 20 years at The Goodyear Tire and Rubber Company, Shell Chemical Company, and the Mossi and Ghisolfi Group of companies before becoming a patent and trademark attorney. The Firm’s customers benefit from his previous experiences as Global Business Manager, Division Research Manager, Strategic Planner, New Product Development Manager, and Inventor on over 30 United States patents. Many of the Firm’s philosophies and practices are based on Ed’s experiences – both good and bad – as a consumer of legal services. Ed spends much of his time at the Opposition Division of the European Patent Office defending and challenging the validity of patents and has been recognized as an expert at many of the proceedings he has attended, as well as by the Dusseldorf, Germany Infringement Court.

B.A. – The University of Nebraska

B.S. – The University of Nebraska 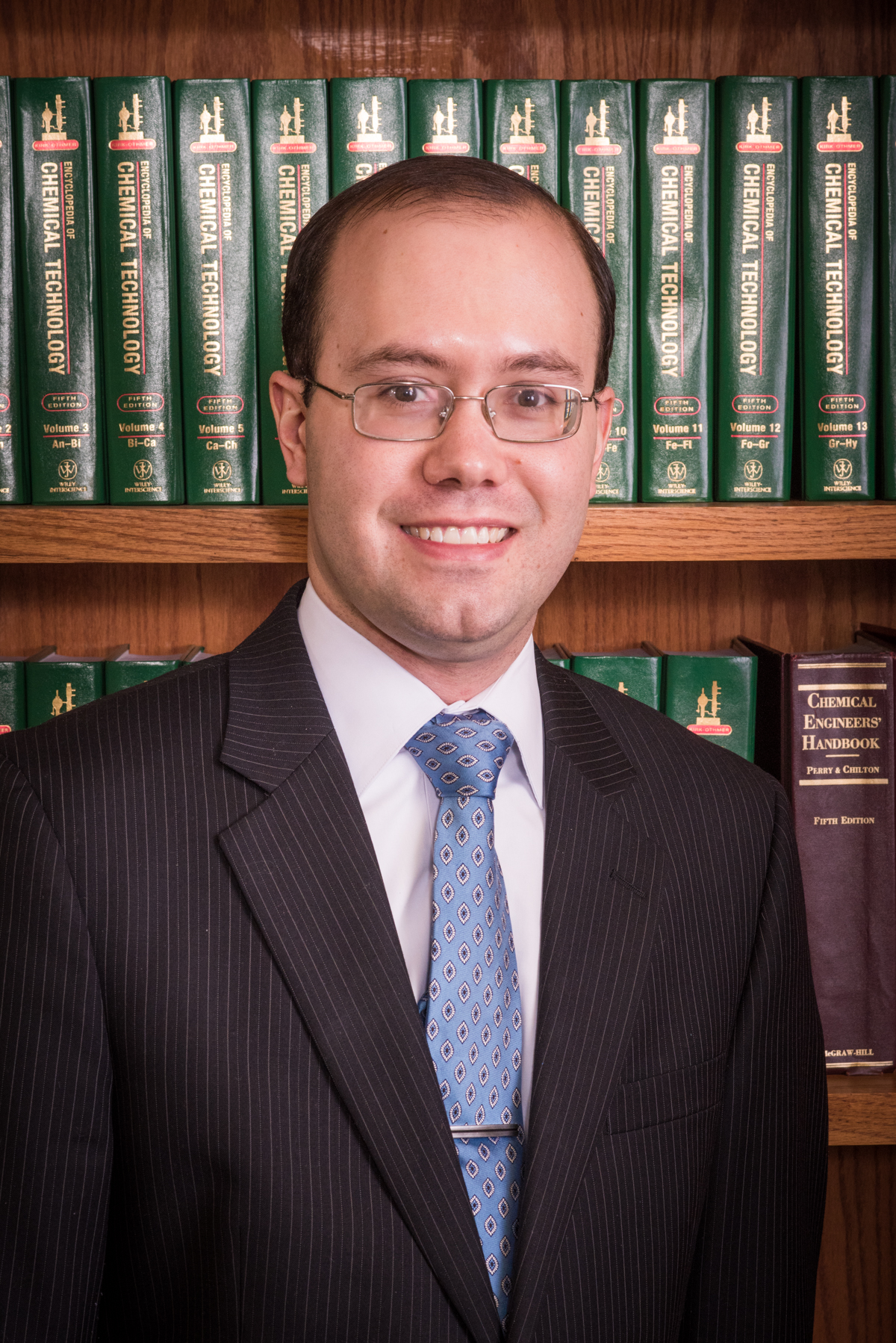 Jeffrey grew up involved in all aspects of his family’s high performance racing engine business. He spent 17 years of his life driving a variety of race cars throughout the United States before becoming a patent and trademark attorney. The Firm’s customers benefit from his experiences in a small, family run business. Jeffrey’s practice involves all aspects of Intellectual Property law, including filing and prosecuting patent and trademark applications, identifying and protecting trade secrets, and drafting and negotiating licensing agreements.